Home
About Us
All about us
Our Program
Have a look at what we get up to
Top Awards
Your journey to fulfill your potential and reach the top
Support with D of E from other Providers
Starting D of E while you are still in Scouts? We can help you.
Joining Us
Find out how to join H-265 Explorer Scout Unit
Key Policies
Find out how we keep things safe and inclusive
Blog Digital Museum ☰

We are the South Marches District Explorer Scout Unit based in Leominster in North Herefordshire. You don't have to live in Leominster to be able to join; we are not restricted by Group, District or County boundaries.

What are Explorer Scouts?

Explorer Units are the fourth Section of the Scouting family after Beavers, Cubs and Scouts. Explorer Scouts are young people aged between 14 and 18 years old.

It's important to understand that each Explorer Unit tends to take on quite a distinctive style, whilst we work to a common structure there's not a fixed "curiculum" as such, the programme is driven by the Explorers and will reflect thier interests.

H-265 was the call sign of an RAF Consolidated Catalina aircraft whose Second Pilot was one John Henry Lawson Watkins, a former member of the Leominster Scout Troop. The Unit name is dedicated to the memory of the crew who were killed in action during World War 2, you can read more about it here.

Just like in Scouts Explorers can work towards many badges as well as their Duke of Edinburgh's Awards. However, the main aim is to complete the Chief Scouts Diamond and Platinum Awards which is DofE plus some additional areas Your Explorer must be registered to start their DofE.

Some Explorer Scouts become Young Leaders and help run the younger Sections. They can not volunteer with their old Scout Troop until they have had at least 6 months in Explorers. There is one compulsory training module that needs to be completed and they can then complete other modules and work towards their Young Leader Belt. The Young Leader Scheme is recognised by the institute of learning and management.

Explorer Scouting is very flexible. We understand that this is an age where there are many outside pressures from things like school, college or work and the unit is very flexible on attendance; as long as your subs are being paid there is no pressure to attend every week.

Explorer Scouting is still a uniformed organisation, the uniform is the brown Explorer Scout shirt (be careful not to confuse it with the beige Leaders shirt), District Neckerchief, Blue Scout Activity Trousers and Scout Belt. These can be purchased through the District Uniform Shop by emailing uniform@hfdscouts.org.uk.

We understand that they are extremely fashion conscious and being seen out and about in uniform is not always that cool. We ask that uniform is worn for flag break at the first meeting in each month and at official events like St George's Day and Remembrance Sunday.

We will ask them to wear their neckerchief on some events so it's obvious that they are Scouts not just a bunch of marauding teenagers.

What happens when they turn 18?

Explorers must leave their unit on their 18th birthday but it's not the end of the journey. Scouting Youth Sections continue to the age of 25 with Scout Network. They can take on full Leadership roles at 18 but Network allows them to continue enjoying the fun stuff as well as working towards awards such as their DofE Gold and the prestigious Queens Scout Award.

What happened to Venture Scouts?

Explorer Scouting is nearly 20 years old, but many people still have fond memories of the old Venture Units. Scouting has always moved with the times, the education system in the UK has changed dramatically since the 1980s and the days when large numbers of young people left school at 16 and entered the adult world are over. So, the decision was taken to split Ventures into Explorers aged 14 to 18 and Scout Network aged 18 to 25.

Want to get in touch? 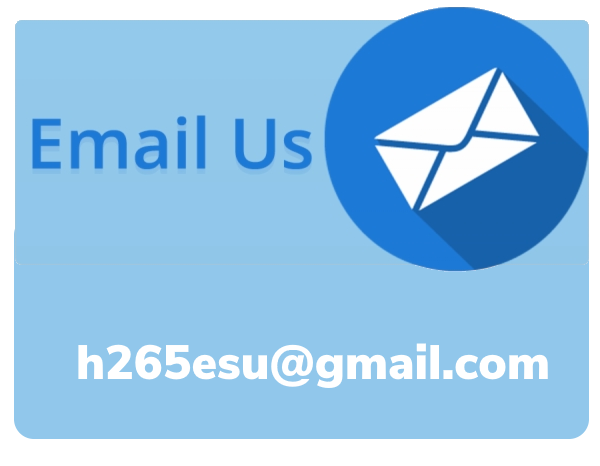